Doesn’t watch TV that much but loves Investigation Discovery and Star Trek. 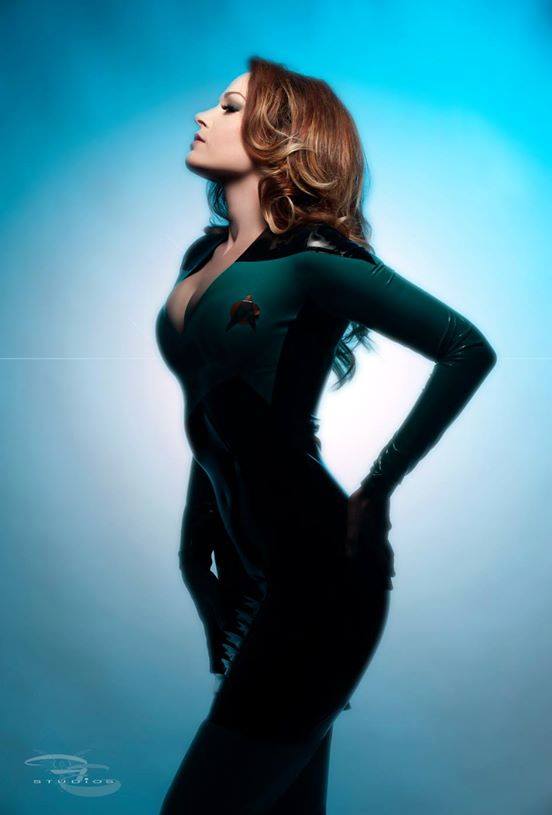 She started cosplaying as a creative outlet as she always loved making costumes.
And her first cosplay was Chii from Chobits, in her own words : It was pretty cute.

For her making cosplay costumes is much harder than making costumes of her own design, because recreating someone else’s imagination requires insane attention to detail. 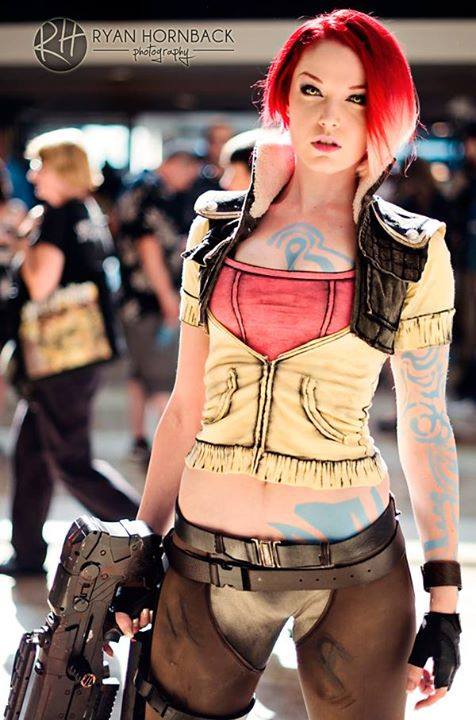 Sad thing in, that many cosplayers, especially girls, get bullied and harassed with “geek cred” and called out for not being “true geeks” in her interview for Geekly News’s Cosplay Corner she got a little bit mad ( with all the right I say):
I get pretty aggro about crap like this. Please, please if you feel like saying some bullshit about “true geekdom” stop and think about what an elitist, pontificating asshat you sound like. No one likes a Jeff Albertson. Someone out there is going to know more about something than you do- there are only a select few ultimate SMEs. You probably are not the most subject educated/most fanatic person in this world and even if you were you have absolutely no right to pass judgment on another human being. If for some reason you feel that you do, seek me out. I'll wipe the floor with you so bad in Soul Caliber that even your mother won’t claim you afterwards. Enough is enough. Members of a subculture are supposed to get along, is that really too much to ask? 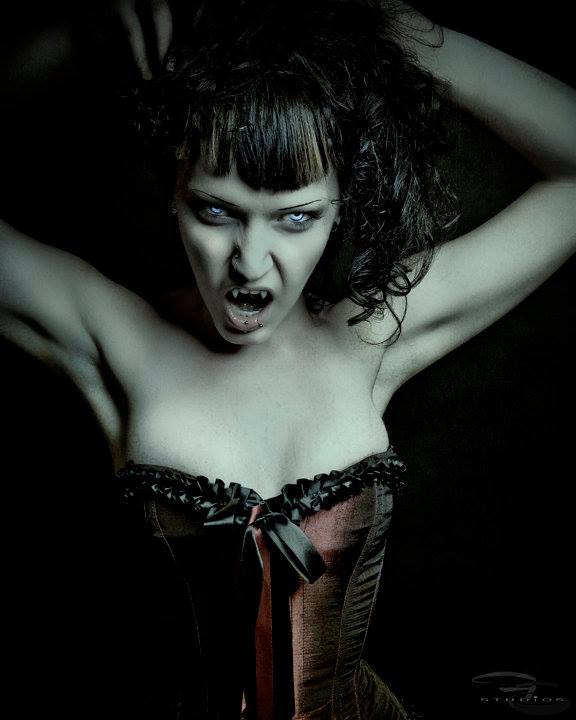 Her favorite cosplay so far is Lilith from Borderlands because it was rewarding and challenging to make and she works best under pressure, with deadline fast approaching.
She also studies Computer Science and works as a model and receptionist.
When does she find the time for all of that?


To add a comment to the blog, you have to first join the site or login as a user

Teky Frost ,
I agree with every word you say about trash talk. *nods* :)